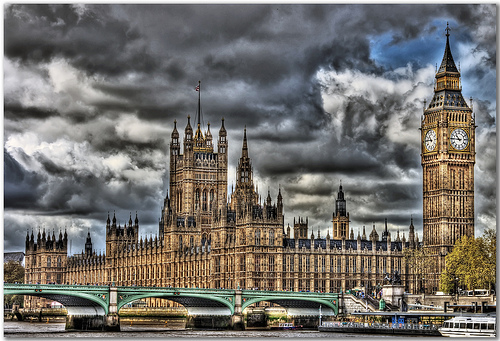 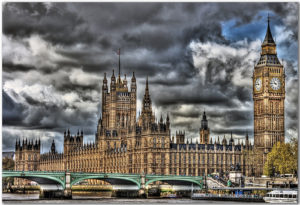 The UK government through its Border Agency has refused to give priority to an application for asylum by the leader of Iraqi LGBT, Ali Hili, in exile in London. The application has been outstanding for nearly three years and while it is outstanding, he cannot travel.This decision directly impacts on harshly persecuted Iraqi lesbians and gays through the reduced ability of their sole visible leader to raise their profile internationally.

US Senator Kirsten Gillibrand and Congresswoman Tammy Baldwin spoke last month of their concerns for LGBT both in Iraq and as refugees, in a letter to US Secretary of State Hillary Clinton co-signed by 64 other Congresspeople.

Numerous human rights organisations and journalists have documented the pogrom against lesbians and gays in Iraq. Human Rights Watch has described a “campaign of torture and murder”. Iraqi LGBT estimates that over 700 LGBT have been assassinated over the past few years. The United Nations High Commissioner for Refugees has advised ‘favourable consideration’ for asylum claims because of the situation.

Hili has received many requests to speak about the situation in Iraq internationally, including from US-based groups such as the Gay Liberation Network and the International Gay and Lesbian Human Rights Campaign, which he has been unable to pursue.

His solicitor, Barry O’Leary, wrote to the UK Border Agency (UKBA) in August 2009 that: “he desperately wishes to do this [travel] in order to further the aims of his organisation, that is, supporting lesbians and gay men in Iraq and bringing the world’s attention to their plight.”Six months after his review application, the UKBA told O’Leary that:
O’Leary said: “I have made UKBA aware of the detriment the nearly three year delay is having on the work of Iraqi LGBT. I have also stressed that this will be a straightforward matter given Mr Hili’s very high profile and the documented risks to his life. Nevertheless they decided to leave him in the queue for a decision. This can only harm LGBT individuals in Iraq.”As the public leader of the only group representing lesbian, gay, bisexual and transgender (LGBT) people both in Iraq as well as the diaspora, Hili has received a fatwa from inside Iraq as well as numerous threats in London which have forced him to move. He is under the protection of the Metropolitan Police.

Hili said: “It is extremely distressing that the British government is refusing to allow me to take up the many offers to speak on behalf of the lesbians and gays in our organisation. I have been the only person who has willingly identified themselves as a gay Iraqi and this has made me a target. But the British government doesn’t take this seriously.”

“Why are they undermining the work of our group? Why does the Foreign Office say it supports lesbians and gays around the world yet the Home Office does this to me,” he asks?

Foreign Office Minister Chris Bryant wrote in his blog on Feb. 24: “I know some people dismiss LGBT rights as something of a sideshow in international relations, but I am proud to say that the FCO has argued for a decade that human rights are a seamless garment.”

The Foreign Office Human Rights Report for 2009 specifically names Iraqi LGBT over other NGOs as a key source of information. Hili has met with them numerous times. The report quotes Foreign Office Minister Bill Rammell condemming persecution of LGBT in Iraq.

Yet the same government through the Home Office effectively aids that persecution through the failure of recognition to Iraqi LGBT’s leader.

Hili’s supporters said that they would be taking the campaign to get his case decided – so Iraqi lesbians and gays can have a voice in the world – to the Prime Minister and the Home Secretary Alan Johnson.

“It was Ali Hili of Iraqi LGBT who first alerted the world to the organised killing of LGBT people in Iraq – way back in 2005. For a long time, he was a lone voice.”

“Mr Hili was also the person who set up the ‘underground railroad’ and safe houses inside Iraq, to give refuge to LGBT people on the run from Islamist death squads and to provide escape routes to neighbouring countries – which saved the lives of many Iraqi LGBTs.

“While I would not wish to detract one iota from the contributions of others, it is important to show due generosity and humility by acknowledging that it was Ali Hili and Iraqi LGBT who first bought this issue to public consciousness. They deserve our gratitude.”
Share